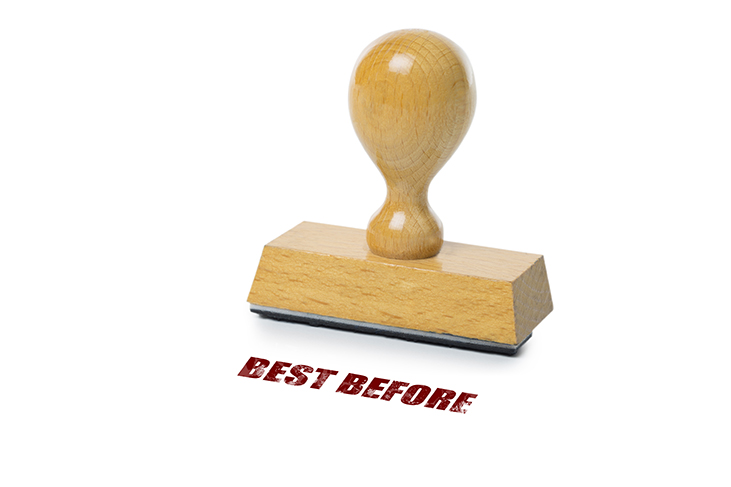 You probably noticed that Tesco have recently made the bold move of dropping the ‘Best Before’ date from the labelling of some of their fresh fruit and vegetables. According to the retail giant, this move is partly motivated by a desire to decrease the amount of food wasted by consumers.

On the face of it this seems like a great idea. There is simply no reason to throw out vegetables that are perfectly edible because they are simply past a fairly arbitrary date when they are considered no longer at their best.

All very laudable and we are totally in favour of saving food.

According to recycling industry advisory body WRAP, we throw away in the region of £13bn of edible food a year. This seems a ridiculous waste of food and money, particularly when we have a need for food banks and we are all very aware of the need to reduce waste in general. Undoubtedly then, this is an issue that needs tackling because it simply makes no sense. 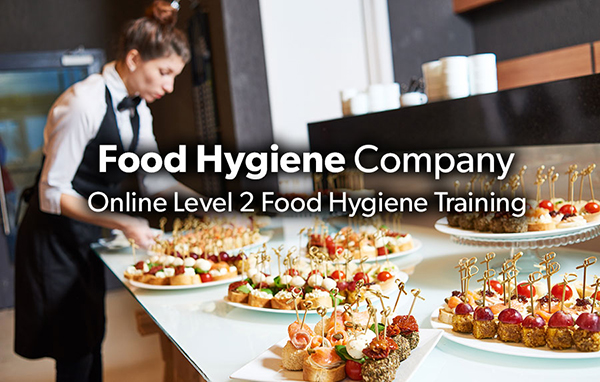 However, there is probably a note of caution needed here. While there is certainly a need to reduce the level of wasted food, it is slightly concerning that one of the reasons behind the supermarkets giant’s decision to remove the ‘Best Before’ date is that consumers admit to finding the difference between the two main dates confusing.

The difference between the ‘Use By’ and the ‘Best Before’ date is something that anyone concerned with food preparation or food hygiene will be very aware of. First in first out procedures and careful stock monitoring will help reduce the need to throw out stock over its ‘Use By’ date to a manageable level. No matter how careful your rotation or how effective your FIFO is, though, there will occasionally be waste.

As a matter of hygiene, while it may well be true that the out-of-date food is still edible, the ‘Use By’ is the end point and that is all there is to it. If it is over the date, then you cannot use it for safety reasons.

The effectiveness of dates on packaging for the general public is far from clear cut. According to data gathered by the Women’s Institute, less than 50% of respondents were clear on the meaning of a ‘Best Before’ date, with just over 70% understanding the ‘Use By’ date. This certainly casts further doubt on the validity of the ‘Best Before’ date to consumers, but shouldn’t we at least be slightly concerned that at least 1 in 4 people were confused by the ‘Use By’ date?

Regardless of the question of whether ‘Use By’ and ‘Best Before’ dates are required for some specific products, the general principle of a consumer mark to indicate when food is safe is clearly a good one. In effect, while it seems unlikely that a piece of Cheddar that has been sitting maturing in a cave for 6 months will choose exactly midnight next Tuesday to go off, overall some form of safety marking is certainly justified.

However, if a significant number of people are not aware of the difference between the dates, it does raise possible questions about whether removing them from one product may encourage ignoring them on another.

In short, will removing the ‘Best Before’ on one product encourage ‘sniff test’ mentality that could result in people eating food beyond its safe use period? If nearly 30% of people do not understand ‘Use By’ or ‘Best Before’ dates, then are we in danger of sending a message that it is safe to ignore dates in general?

So, on the one hand, while it is a good idea to reduce waste, one cannot help but wonder if a little more education would have the same result. Perhaps we could reduce waste and raise awareness of food safety by simply changing the label on products to add an explanation of what the date means?