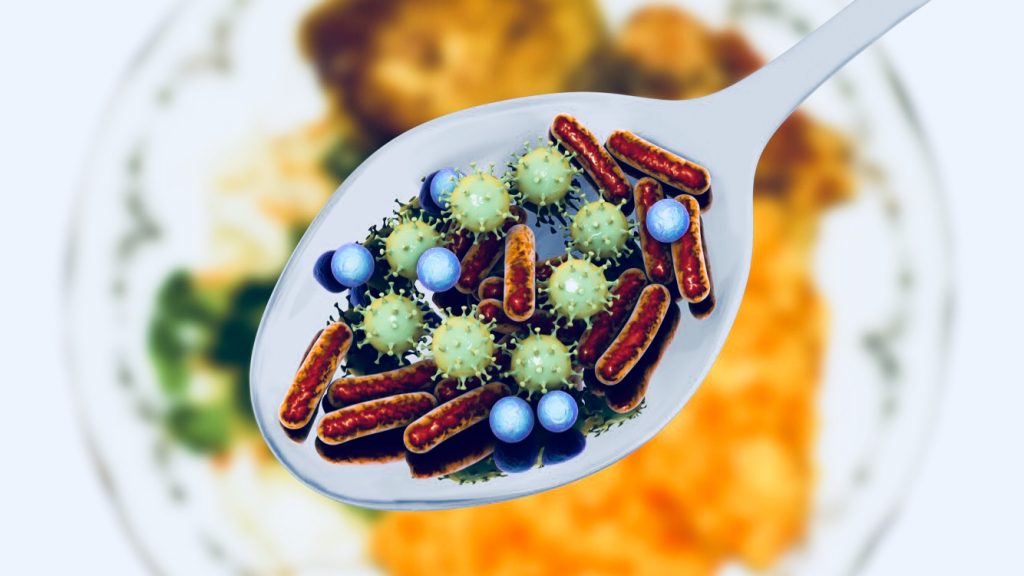 So, picture the scene: yesterday evening you went out for a curry, had a few beers and got home after a late night. In the morning, you feel under the weather, nauseous, headachey, and you think it may be a good idea to be close to the toilet. In these circumstances, we tend to tell work that we have food poisoning, crawl back into bed and wait for it to pass.

But, do we really have food poisoning, or is it something else? Putting aside other medical conditions, these are likely to be the main culprits for your dodgy belly…

You can contract food poisoning from a surprising assortment of sources. Believe it or not, the most likely source is green, leafy vegetables or things like bean sprouts. Rice, if left warm for extended periods, and, of course, chicken are other well know hotbeds of potential sickness. Campylobacter and Salmonella are both quite common forms of food poising that can be present in undercooked and raw meat, and they often spread through cross-contamination.

In most cases, the symptoms will appear between a few hours and 2 days after infection.

Norovirus, or winter flu as it is sometimes known, is a very easily transmitted disease that can produce some very unpleasant symptoms. It can be a real issue for hotels, restaurants and other places where there are lots of people using the same areas, because it spreads quite easily through touching contaminated surfaces. If you have Norovirus, the best thing you can do is keep away from other people and certainly do not work in a kitchen or handle food. Symptoms of Norovirus include a variable mixture of

It will usually take between 24 and 48 hours to manifest after infection.

In a lot of cases, though the ‘food poisoning’ that we call into work about is simply a result of eating a lot of spicy food we are not used to, drinking a little bit too much alcohol and just plain old overeating can make us ill. The spicy food can cause your stomach to produce excess acid, which results in heartburn and indigestion. Capsaicin, the substance that creates the burning sensation, is probably an evolutionary development to stop mammals eating chilli, so it is a kind of defence mechanism. It’s no wonder too many hot spices can cause an unpleasant trip to the toilet. Alcohol causes nausea and headaches, and the late night means a lack of sleep that will produce symptoms of fatigue and tired, aching limbs.

You need to remember that the restaurant you ate in will probably have food hygiene management in place because this is a legal requirement. The chef and anyone who handles food will have received food hygiene training and should be following strict storage and preparations guidelines. The chances are, you have simply gone a bit overboard on the night out rather than food poisoning.

However, if your symptoms persist and you feel certain that you have contracted food poisoning from a food outlet because of poor hygiene, then you should report it to your local authority.

Whatever the reason for feeling ill, you need to keep hydrated and take medical advice if you feel that you need further investigation. 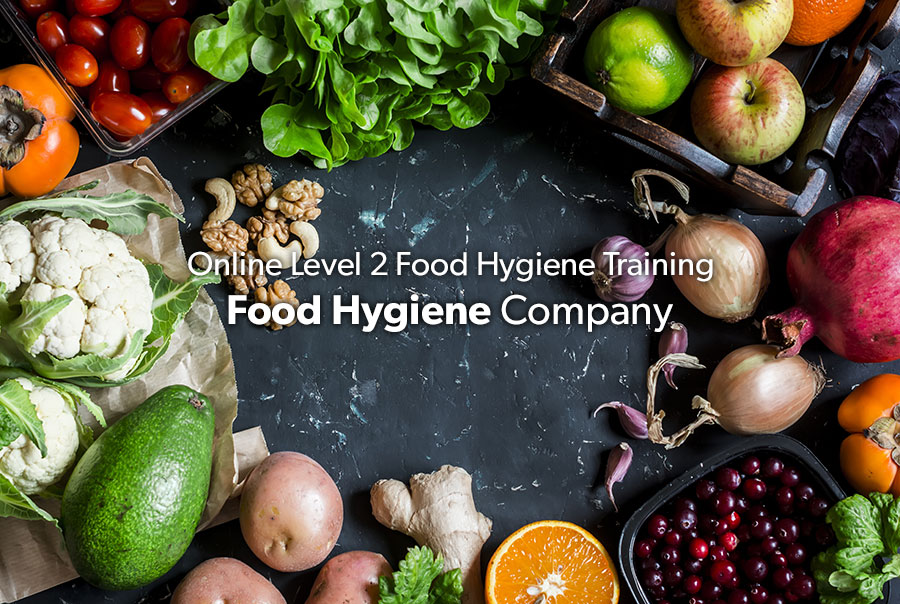