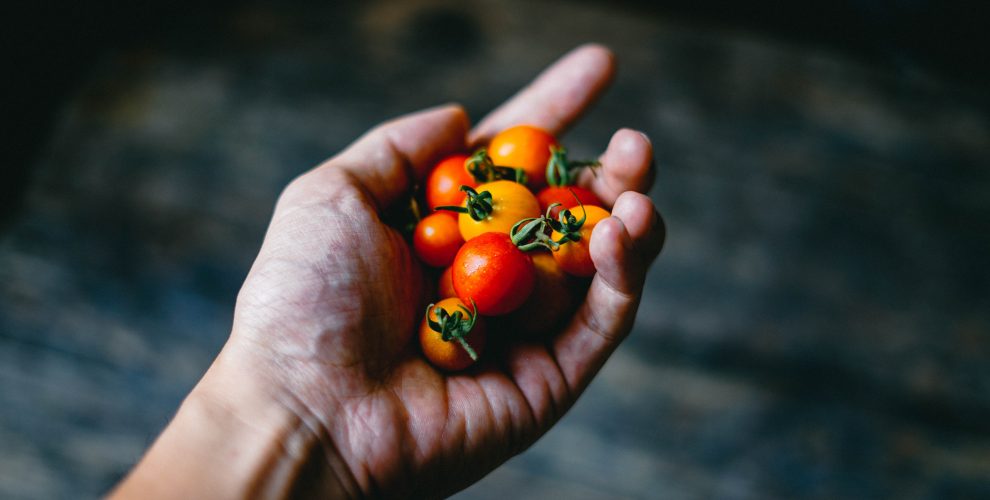 I am sure you have heard of the 5-Second Rule, but if you haven’t, it’s the theory that food dropped on the floor is safe to eat if you pick it up within 5 seconds. Parents tend to mutter it when they see a toddler picking up and eating a dropped treat. Well, the bad news is that it’s just not true. In fact, when you give it a moment of thought, you realise that it simply can’t be true. It seems highly unlikely that a contaminant such as bacteria will wait 5 seconds before attaching itself to a dropped biscuit. There are a number of misconceptions and myths such as these that anyone with food hygiene training will tell you are total bunk. Here are five that seem to be regular offenders:

This is simply not true. In fact, the opposite is likely to be the case. The best before date is exactly what it sounds like: after this date the food is not likely to be at its best. So, after the best before, it may have gone stale or lost some of its flavour but it is probably still perfectly fine to eat.

This is one of those remarkable leaps of faith that really doesn’t stand up to scrutiny. While there is some evidence of slightly more nutritional value in organic food, to also suggest it is less likely to produce food poisoning simply makes no sense. Most cases of food poisoning are caused by mishandling and badly cooked food, so how it was grown or farmed is unlikely to be a factor in the chain.

Another myth, because although we do sometimes feel a bit off-colour after a meal out, it is far more likely that this is due to the kind of food we purchased rather than any food hygiene issues. A lot of spicy food, a few drinks and the fact that we tend to overindulge when eating out will certainly give you a bit of a dodgy belly the day after, but this is not food poisoning.

This is not only a myth, it is a potentially dangerous one. The ‘Use by’ means that you should not eat the food after the stated date because it has passed the point where it is safe to eat. Smelling it or just looking at the product will not tell you anything useful. Eating things that are past the use by date is Russian roulette with food poisoning, and should be avoided no matter how tempting it looks.

This is again a potentially dangerous myth, particularly if the vegetables have been grown organically, i.e. nurtured in – well, not to put too fine a point on it – the brown stuff, nature’s fertiliser. In the case of fruit and other open air grown items, you need to ask yourself a question. If birds don’t respect your freshly washed car, why would they carefully avoid hitting an apple or a strawberry? A quick wash will get rid of surface contaminants such as fertiliser, bird faeces and insects. The truth is that it is very likely vegetables and fruit are responsible for more food poisoning cases than any other source.

There is a reason why professionals need to be trained to at least Level 2 in food hygiene. When you take a risk with food safety you are risking some quite serious issues, and for the more vulnerable in society, such as small children and the elderly, the consequences can be quite serious. A little training and some logical thought will easily debunk most myths.

So, why are children not always ill if the five second rule isn’t a real thing? Well, the more logical answer is that the biscuit they dropped didn’t collect anything dangerous, or that it was dropped onto a cleaned and usually sterilised eating area where the parents have already made it safe.

Doesn’t that seem more likely than bacteria that can count to five?