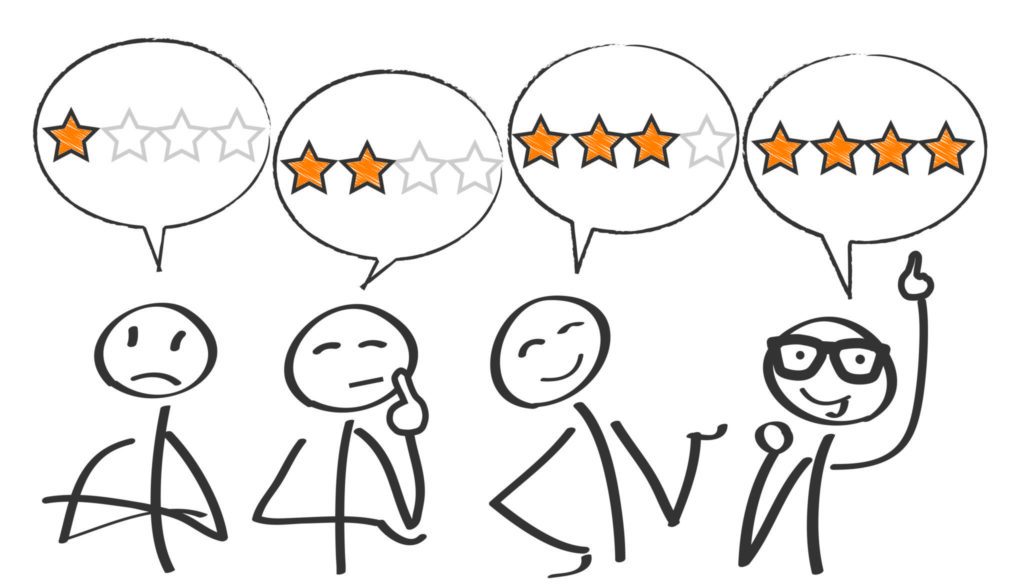 The internet is a marvellous thing. The ability to have a constant supply of information, communication and cats doing funny stuff at your fingertips is probably one of the greatest advances in human history. However, like all advances, it can be double-edged sword.

Social media is a fact of life. We all tweet, post and comment on a regular basis on seemingly every aspect of our lives. For the restaurateur, catering manager and anyone else who works with food, this means that you are constantly on show. That’s great news if you are good at what you do, but not so good if you have a food-related incident.

For the most part, food retailers and producers are highly competent and professional. We can eat out, or buy food in the UK knowing that legislation covers the preparation of the consumables we purchase. The green hygiene rating is there to back up the general level of care and diligence taken, so I suspect most of us would hesitate before using an outlet with a 1 or lower rating for hygiene. All this is great news for the consumer, and, while there may be a bit of a moan about the disturbance caused by an inspection when they occur, getting the ‘all clear’ and a good hygiene award is probably well worth it. Potential diners can now search for you online and check your status.

The problem is, though, that the hygiene rating search page is not likely to be the first port of call if some one is looking at your establishment. A diner or potential customer is far more likely to head over to Twitter, Facebook or TripAdvisor for their information.  Thanks to social media, any incidence of food poisoning is now likely to be public and very visible – as food providers in Illinois discovered.

In 2013, the Chicago Department of Public Health noticed that while people would not necessarily report symptoms of food poisoning directly to them, they would discuss them on Twitter. This triggered the development of an app that scanned tweets for mentions of potential food poisoning in the area. When it found one, it messaged the tweeter encouraging them to report it via an enclosed link. As a result, over 130 restaurants were unexpectedly the subject of a spot inspection. 20 per cent of those visited had at least one major violation of the health code, and around 16 per cent were closed after failing the inspection.

At the moment, there is no such approach being taken in the UK (as far as we are aware), but a quick search of Twitter with #foodpoisoning will reveal a lot of posts, some of which are naming specific restaurants and food outlets. Effectively, social media and other platforms are constantly reviewing and reporting on your business.

There is probably little you can do about the odd disgruntled customer and malicious Tweet, but it is vital that all staff are trained effectively to a level appropriate for their role, so that you minimise any genuine incidents. An untrained staff member who is seen violating food hygiene law could put a big dent in your reputation within hours because of social media. You could also find yourself on the receiving end of a visit from the inspection staff and a potential fine. Training costs a few pounds, but a loss of reputation can cost thousands.